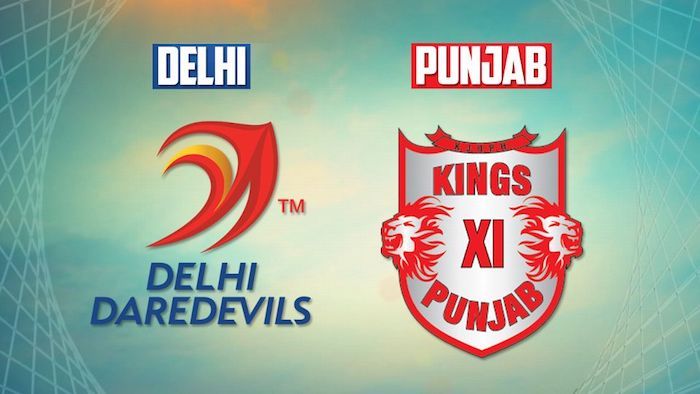 And guess what’s surprising. Neither of these two players are in the teams qualified to move to the next round. Out of all the 8 teams, Rishabh Pant’s Delhi Daredevils is right at the bottom having won only 5 matches.  And Andrew Tye’s Kings XI Punjab is second from the bottom having won 6 of the 14 matches played. The highest run scorer and the leading wicket taker’s teams are number one and two teams from the bottom of the point’s table!

What’s even more interesting is that none of the teams of the 2nd, 3rd, 4th and the 5th highest wicket takers made it to the next round:

What does this show us?
Clearly, individual brilliance in a team sport, does not lead to games being won. A team sport is a team sport. Every member of the team has a role to play, a promise to fulfill. How well team members play that role, or fulfill their promise will determine whether or not the team will win or lose. Beyond a point, individuals excelling will mean little or nothing.

Does this happen in organizations too?
Absolutely. All the time.

You see sparks of brilliance, and some super stars in organizational teams delivering kick-ass results, but all of that goes to vain, because the others in the team do not fulfill the promise of their role. Often, they do not even know what is expected of them. Leaders have their role cutout. They need to have the right team conversations. These team conversations are non-discretionary. If you do not have these conversations, you pay a price for not having these conversations – which is, you lose games (And I don’t only mean games on the cricket field. I also mean organizational results)!

Before the commencement of the first season of IPL, many considered Rajasthan Royals to perhaps be the weakest team giving them little chance of competing well in the tournament. Other teams had individual superstar players.  At that time, Shane Warne was the captain of Rajasthan Royals – he built a strong team, and clearly seemed like he had the right conversations with his team. Not only did they win the first ever IPL tournament, we also had new comers like Yusuf Pathan, Ravindra Jadeja and Shane Watson emerge. All these players eventually went on to play match-winning performances not only for Rajasthan Royals, but also for their respective national teams.

I cannot over emphasize the importance of having the “right” team conversations. And there is no formula for this. Leaders need to learn the art and practice of effectively managing teams. What may be “right” in one scenario can be completely different from another. Which is why, I call this an art. And you can only master an art through practice.

As a CEO, or head of large team, if you would like to learn about the  “Constitutive Team Conversations”, and how to build and manage effective teams, we invite you to a conversation with one of our leaders.

India, a source of ancient profound wisdom and tradition, is also the home of dynamic cultures of new creation, enterprise, and the unfolding of the human spirit. IGL is dedicated to awakening our human capabilities of creation and bringing them in service to our world and future.

Our world today is calling for a new level of leadership to face the extraordinary challenges of our era. These challenges cannot be met only with new concepts, techniques, and frameworks. We must connect more deeply to the sources of our human imagination, care, and commitment, and learn to manifest these through shared action in the world. We must bring the best of our human abilities to create shared futures to our lives and work.

I also am grateful for the opportunity to join with Sameer Dua, the founder of IGL India. Our collaboration is a further expression of his life-long commitment to enable people to cultivate their ability to create and realize truly extraordinary possibilities.

Generative leadership enables us to take the impact of our leadership and of those we lead to new levels. It is grounded in the practices to take care of what we care about with others. I look forward to helping leaders and those they serve to create futures of greater value, aliveness, meaning, health, and peace.

With Respect and Appreciation

I take immense pleasure in welcoming you to Institute for Generative Leadership, India.

As an institution, we have been established to enable you to take care of what you care about, and to awaken you to your power of creation. Inside of this care, we offer:

For breakthrough performance, you cannot simply do ‘more of’, ‘better than’ or even ‘different from what you have been doing earlier. The observer you are needs to be transformed. And when you become a new observer, new actions show up for you; and new actions give you new results.

We have designed unique 2-day, 3-day and even up to a one year program for leaders of many organizations. Our flagship program is the 2-year Generative Leadership in Organizations program, and we have offered this program in different formats for several organizations.

Participants who have undergone our program have found great value for their personal and professional lives. I invite you to check out their testimonials. We believe we will add a similar great value to you and to your colleagues in your organization.

We have the good fortune and the privilege of working with Robert (Bob) Dunham and Institute for Generative Leadership, USA and draw upon many years of their experience.

I invite you to reach out to us and see what we can do you for or your organization.

I promise, you will be glad you made this decision.

With love and care,

We use cookies to ensure that we give you the best experience on our website. If you continue to use this site we will assume that you are happy with it.OkPrivacy policy
Please reach out to us